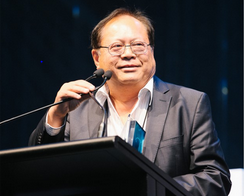 The big gong went to an industry pioneer – the first Asian market inbound operator who started his business in 1977, joined ATEC (then ITOA) the same year and is still actively involved in the trade both here and overseas. Tony Liu, managing director of Jade Express Travel was awarded the Captain Trevor Haworth Outstanding Contribution by an individual to the tourism export sector – a deserving and respected recipient. Congratulations Tony, and thank you for everything you’ve done for our industry.

Announcing the Award, ATEC Chairman, Denis Pierce stated “Tony has been a trailblazer for inbound Asian tourism and a passionate ATEC advocate for several decades including as one of the founding members of ATEC’s Asian Tourism Advisory Panel.

“He has shown amazing leadership in shaping ’s success in securing markets from and is greatly respected throughout the tourism industry.” 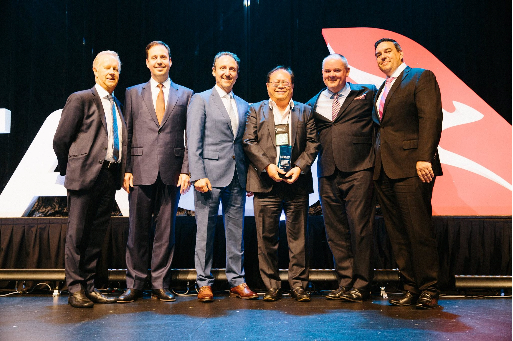